Provide your best email and I'll send you my FREE Ultimate Guide right away!

Learn how to forge your own unique path to success in the filmmaking industry. 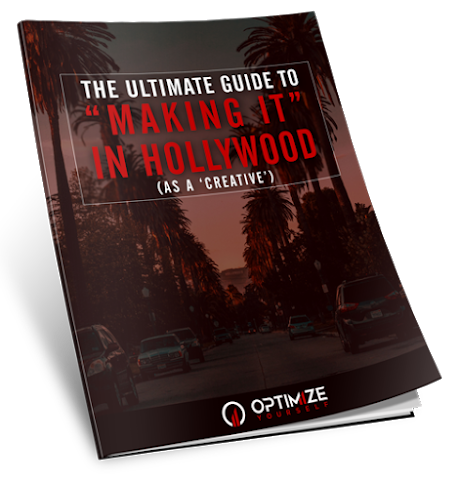 If you’re like me, you chose to work in a creative field and create awesome work because the thought of punching a time card at a “9 to 5” corporate job is worse than a death sentence.

You arrived with stars in your eyes ready to take on the entertainment industry, but you quickly discovered that building a successful career in a place like Hollywood seems nearly impossible. It's like there is an invisible wall between where you are and where you want to be in the future.

Unlike doctors or lawyers, there is no set path to success in creative industries, especially in Hollywood!

There are simple fundamental steps that just about anyone can follow that will absolutely lead to success in Hollywood (or any other creative industry). But you have to be willing to accept there is a huge difference between the words simple and easy. And you need to know the right actions to take.

After having achieved success in Hollywood as a film & television editor, I’ve distilled fifteen years of real-world experience down to one single guide for you. I'm not interested in awards or industry recognition, I’d rather spend all of my energy “sending the elevator back down” and helping you ride to the top.

What's In This FREE Guide?

This 12,000+ word Ultimate Guide contains actionable and practical steps anyone can follow to strategically achieve success in any creative industry...if you're willing to follow the system and put in the work. You no longer need to guess about what your next step needs to be, I've laid everything out in a simple-to-follow 3 part framework. 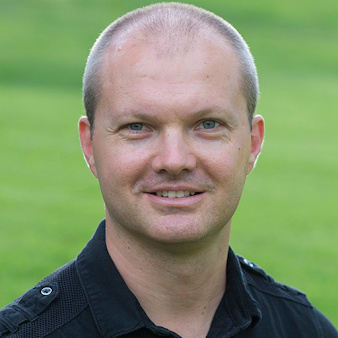 My name is Zack Arnold. I’m an award-winning film & television editor (Burn Notice, Empire, Shooter, Glee), member of the American Cinema Editors, a documentary director (GO FAR: The Christopher Rush Story), father of two, and the creator of the Optimize Yourself program.

When I moved out to Los Angeles 15 years ago from a farming town in Wisconsin (population 291) I had ZERO contacts in Hollywood. I had no roadmap, no idea what to do next, and absolutely no idea what I needed to do if I wanted to have a successful career in Hollywood.

Rather than you suffering through making all the wrong choices like I did, I've broken down 15 years of experience into one guide so you get the head start I so desperately wish I had when I began my journey. 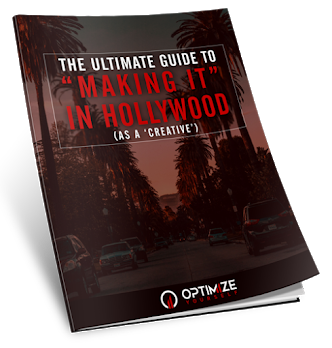 Ready to Get Started?

Stop wasting time running in circles heading down the wrong path and instead learn how to forge your own unique path to success in Hollywood.