Provide your best email and I'll send you this FREE Ultimate Guide right away! 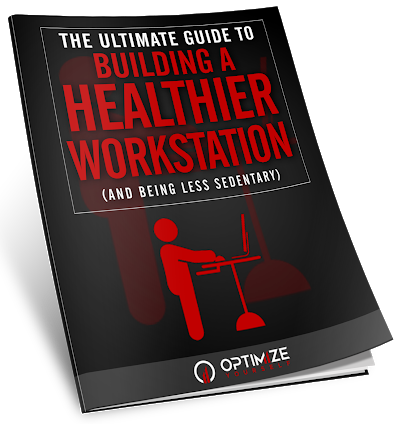 If you do creative work for a living, the chances are extremely high you live in front of a computer.

Achieving some semblance of "work-life balance" is one of the greatest personal challenges we face in the 21st century. Nobody wants to spend 60+ hours a week tapping away at a keyboard, but if that's your reality, how is it possible to even get in a few walking breaks a week? And don't even get me started on finding the extra time to hit the gym every day to "stay in shape." You've got bills to pay.

Luckily there's an alternative to being sedentary all day long and watching your health, your energy, and your sanity slowly waste away.

Wouldn't it be amazing if you could...

After over a decade of research and experimentation with myself and hundreds of students around the world, I am 100% confident all of this and more is possible.

And it all starts with moving more during your workday.

People have told me I should charge for this guide. But I'd rather give it to you 100% FREE because I would've given anything to have this information available to me when I was just beginning my journey out of the dark hole towards better health.

What's In This FREE Guide?

This 57-page Ultimate Guide is the culmination of 15 years and over $75,000 worth of research and experimentation on myself, as well as working with people around the world in various creative industries. This isn't the PDF version of a blog post or a simple list you can skim in five minutes...this is a manifesto on completing transforming your work environment, your habits, and your mindset so you move consistently during your workday (and regain your sanity). 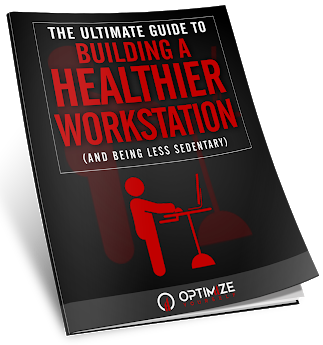 Ready to Get Started?

I created this guide for you 100% FREE because I would've given anything to have this information available to me when I was just beginning my journey out of the dark hole towards better health. 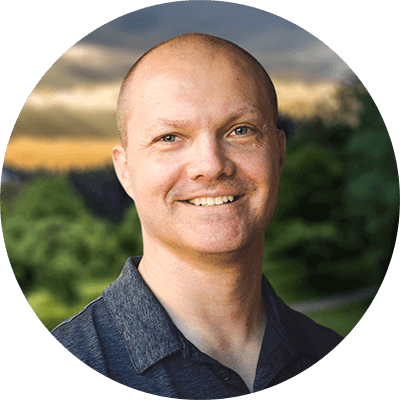 My name is Zack Arnold. I’m an award-winning film & television editor (Burn Notice, Empire, Shooter, Glee), member of the American Cinema Editors, a documentary director (GO FAR: The Christopher Rush Story), father of two, and the creator of the Optimize Yourself program.

I help ambitious creative professionals like you who live sedentary lifestyles learn how to more efficiently manage your time, energy, and attention so you can maximize your creative focus and minimize procrastination, depression, and burnout.

When I first began my career as a film editor I believed I was a machine that could work 24/7 and nothing could stop me. Then at the early age of 25 I hit my first giant brick wall of burnout and suicidal depression. It was at that point I decided I would either end my life or figure out a better way to live it. From that day forward I decided I would begin a quest to learn everything possible about blending high performance with creative work in front of a computer. That journey has led me here.